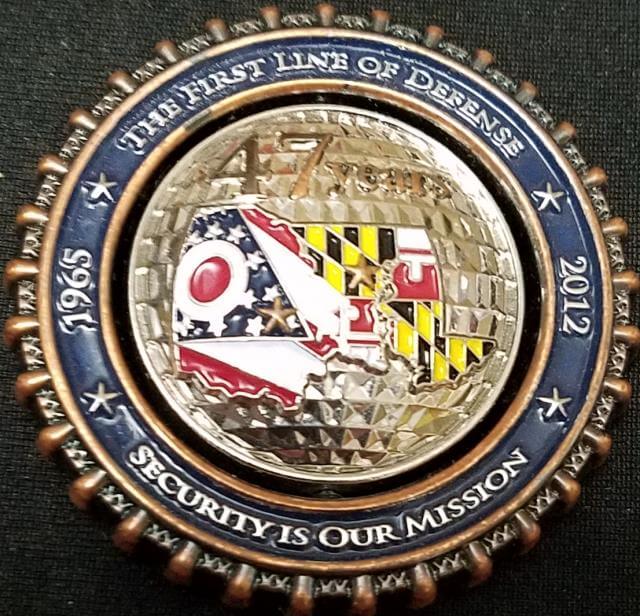 Crypto Researcher
We are all here together
Older Posts Home
Subscribe to: Posts (Atom)