Israel vs Hezbollah, Women, Children Dead!
Article Date: Sept--3rd_2019
Not always to single out one nation as a single profiled choice for facism, but the Shiite militant group Hezbollah has released a number of photo for the past decade of Middle East soldiers giving the Hail Hitler Salute, and so here it is. All nations since the Roman-Empire gave this same salute.
Hezbollah offensively target Israeli-tanks with antitank rockets into northern Israel in retaliation for unmanned Israeli drone strikes destroying and killing many. 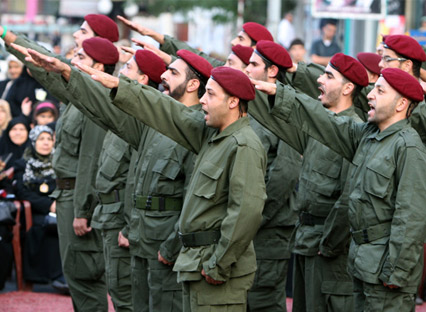 The article - “Russians to Israel over Syria: We are obliged” by Abdulrahman Al-Rashed (March 20).
Russian support for Iranian activities is deplorable since Tehran is spreading sectarianism and fascist hatred via proxy-conflicts such as Hezbollah, the Houthis and other Shiite fascist militias waring against israel and their allies.
Russia must come to its senses and act in a just way so anarchy does not spread in Syria and then into the entire planet earth. 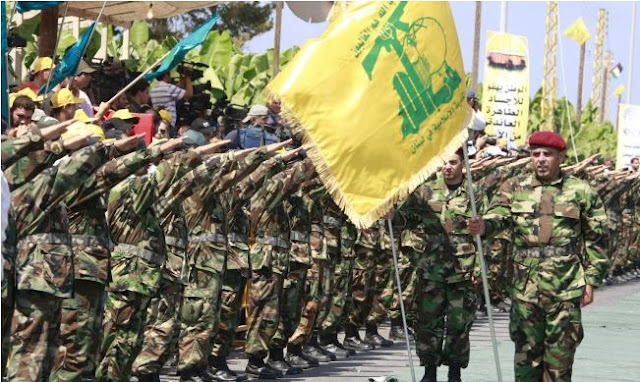 Hezbollah is a fascist party that is killing innocent Sunnis, women and children of non-compliant tribes, jewish soldiers throughout the middle-east, Syrians who do not comply and throughout the entire world each day.
If Russia wants support combating ISIS/ISIL/Daesh, it should not tilt toward fascist nazi-like Hezbollah.

We understand these groups are all one-in-the-same and destructive to humanity, towards all jews and the entire world. Remember this same verbatim is said about America all the time, so is who did hezballoh learn this from we think? 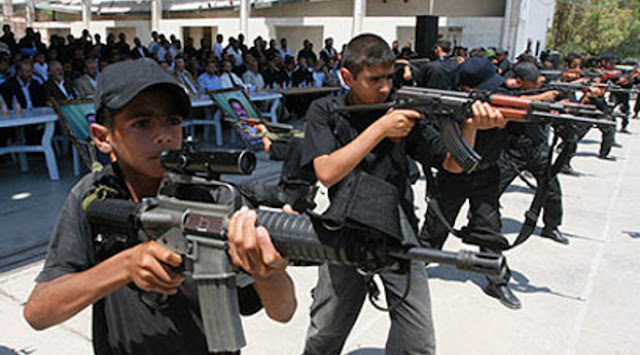 Moscow’s main concern is to save the tyrant regime of Syrian President Bashar Assad, and to this end Russia is blindly supporting fascist groups in order to solidify Russia economic dream in the middle-east.

Everyone should leave the middle-east and allow them their own national creation without china, Russia, or any to all western nations and European nations all should stay out is their true battle cry. 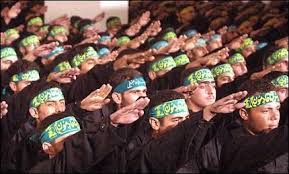 All terrorist groups should be wiped out so innocent lives can be saved the U.S and their allies preach.
Iran is a problem in the Middle East. It is creating problems in Yemen via the Houthis.
It is stoking tensions in Lebanon, Bahrain, Syria and Iraq. Israel’s concern over Hezbollah’s fascist activities is legitimate. Russia should support Israel in weakening Hezbollah so peace can prevail in the Middle East.
The Israeli military then responded by launching an attack on southern Lebanon.
Various Hezbollah sources reported several casualties on the Israeli side, but
Israel said no one was injured on their side. 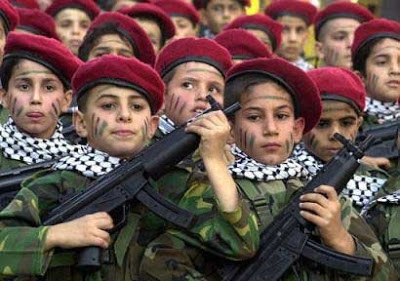 Before the attack, the Lebanese military claimed an Israeli drone had entered Lebanese airspace and dropped material that burned forests on the border.
The Israeli military admitted they had started a fire. Tension has also increased in recent days. 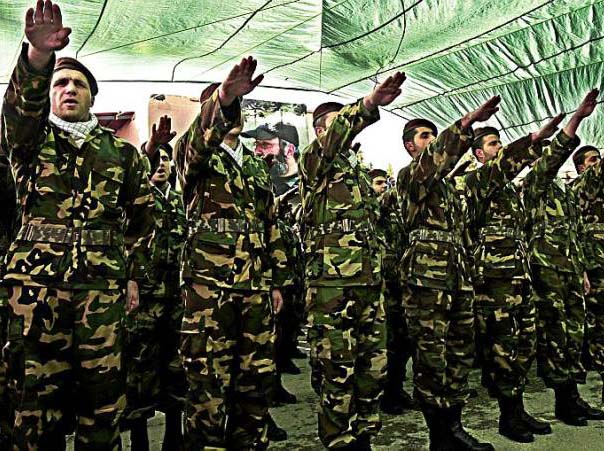 Hezbollah, which has Iranian support, threatens to launch attacks on Israel, and accuses the Zionist state of carrying out drone strikes on Beirut.
According to the Israeli Defense Forces (IDF), Hezbollah fired two to three anti-tank missiles from Lebanon. The attack hit IDF military posts and an ambulance in northern Israel. 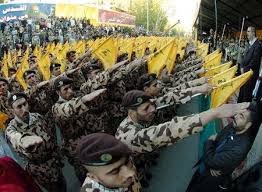 "We shot Hezbollah forces. They are responsible. No Israelis were injured in this attack," the IDF said in a tweet.
Israel said it had retaliated with artillery and helicopter gunfire as many as about 100 gunfire to the border in Hezbollah positions.
Radio reports from northern Israel said residents at the border had taken refuge in a bunker after a rocket attack.
Meanwhile Hezbollah, quoted by local media, said they had destroyed an Israeli tank and killed and injured tank crews. 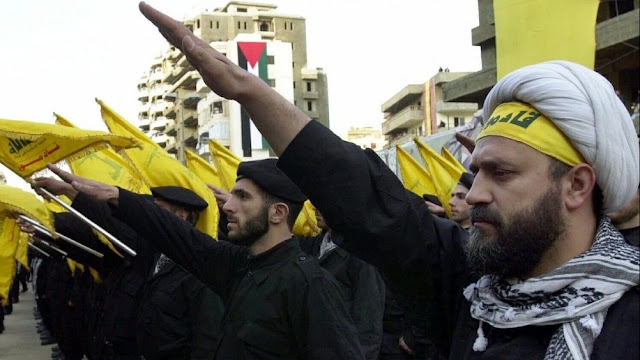 However, Hezbollah does not provide evidence and the claim is refuted by Israel.
"At the moment I can make an important announcement. There are no casualties on our side, no injuries and even blisters," said Israeli Prime Minister Benjamin Netanyahu.
Hezbollah military action, as reported by the BBC's Wyre Davies, in Jerusalem, has been anticipated and even expected to occur, after reports of an Israeli drone attack on a target in Beirut last week.
Israel did not confirm the attack, but warned Hezbollah that it would not allow the group to develop missile controls in Lebanon with support and spare parts from Iran. 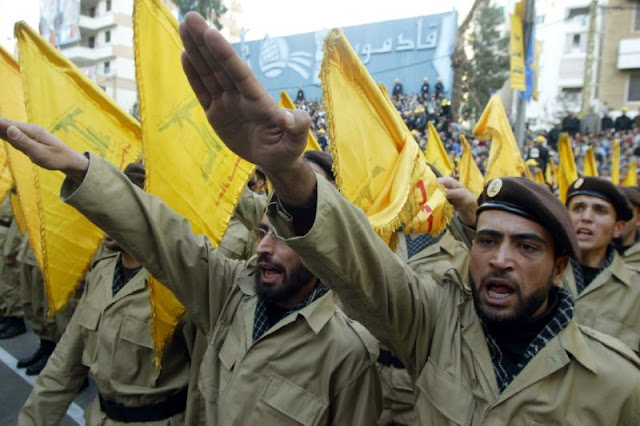 On Saturday (31/08), Hezbollah leader Hassan Nasrallah warned Israel that an attack would not be avoided.
Meanwhile, in Jerusalem, Netanyahu said Israel was prepared for all the scenarios.
The Hibzullah attack and the Israeli response are the most serious border incidents between the two sides in recent years. 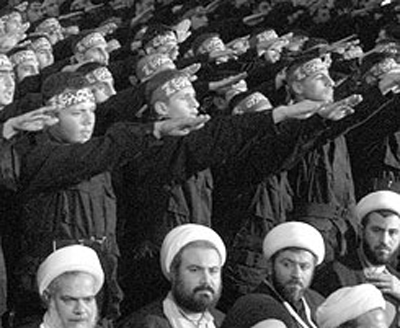 September 2019, Israel and Hezbollah are involved in a battle that shall killed more than 100,00,000 civilians throughout the middle-east, and will become a WWIII.
Posted by Crypto Researcher on Monday, September 02, 2019